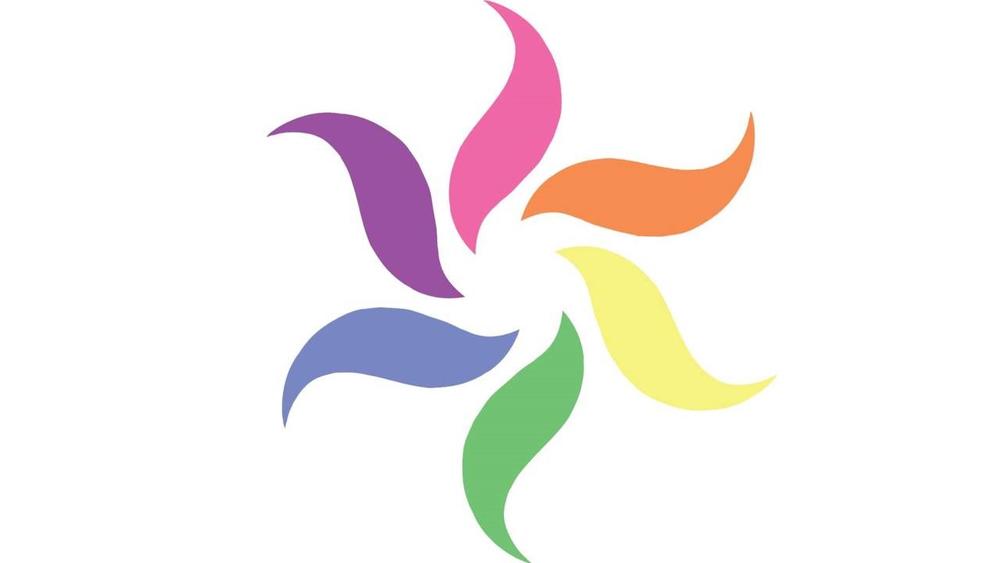 A research study by S&P Global Market Intelligence analyzed 6000 companies over 17 years and found that, "within 24 months of appointing female CFOs, companies saw an average 6% increase in profits and an 8% better stock return...

How One Simple Practice Can Enhance Your Career Growth Nov 01, 2021
How Confidence in Difficult Decisions Signals Executive Potential Aug 25, 2020
How to Leverage a Crisis to Position Your Career for a Promotion Aug 19, 2020
Close 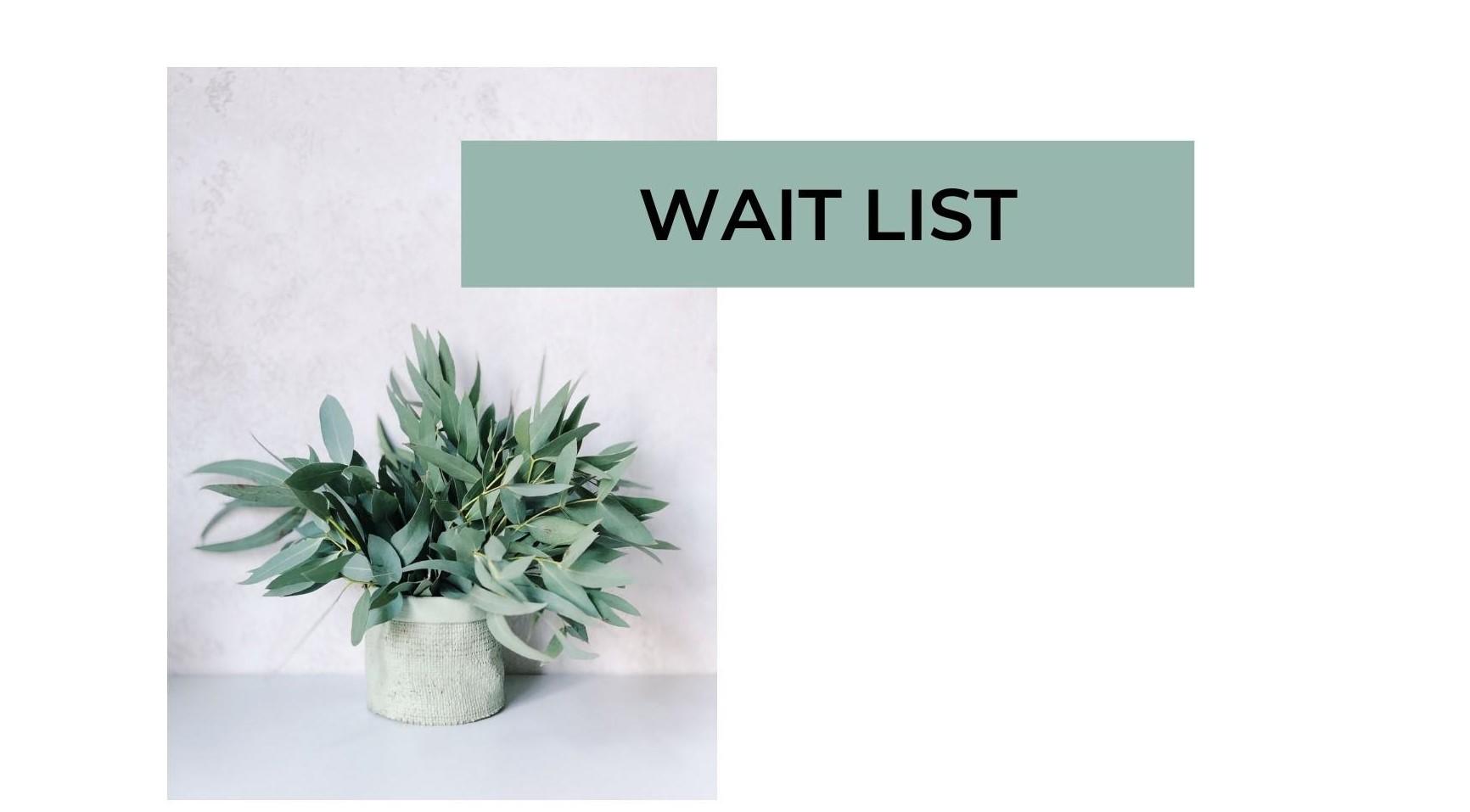